Get Ready for More US Restrictions on Tech Exports to China 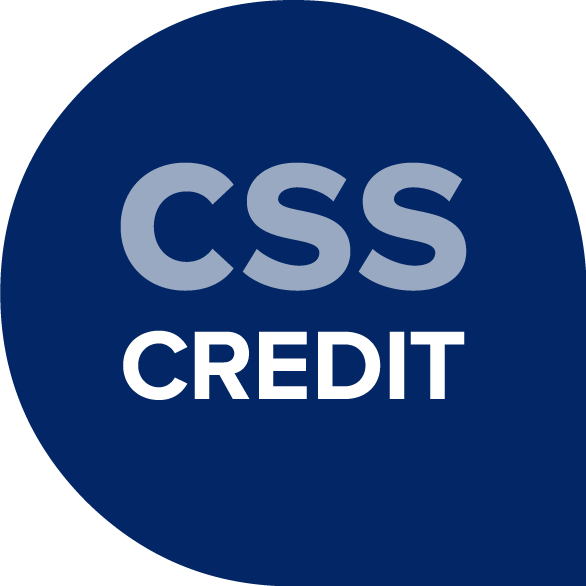 The US applies sanctions against the Chinese government, key members of the Chinese Communist Party (CCP), certain companies linked to the People’s Liberation Army (PLA) and others connected to human rights abuses. An arms embargo was reimposed by the US following the 1989 Tiananmen Square protests and massacre.

From 2020 onward, the US imposed sanctions and visa restrictions against several Chinese government officials and companies, in response to allegations of genocide against the Uyghur population in Xinjiang and human rights abuses in Hong Kong and Tibet.

The EU and the UK have imposed similar sanctions measures against China.

In March 2021, the EU and UK both imposed the first sanctions against China in more than 30 years, after imposing an arms embargo in 1989. The sanctions measures target Chinese officials and entities believed to be involved in the alleged human rights violations of the Uyghur Muslim minority.

China responded with counter-sanctions and created the Unreliable Entities List.

In this webinar, we will look at all the current sanctions against China imposed by the US, EU and the UK, and discuss what could happen in 2023.

What you will take away:

Members of the Association

This webinar is included in your membership
and you will be sent login details by email a
day before the webinar.

If you would like to register for the webinar
in advance, so that it is entered into your calendar.

Non Members of the Association

You must be a member in order to attend this webinar.

Register for this FREE webinar today! Tell your friends, clients, customers and colleagues about it.

ACSS webinars conduct audience polls that will give you vital benchmarking data so you can measure your sanctions compliance against others.

Attendees who attend the live session will get a Certiﬁcate of Attendance to demonstrate training to auditors and regulators. For any assistance please 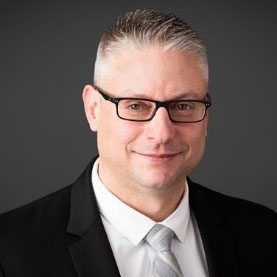 “I really appreciated the detail and references on the slides, very helpful”.