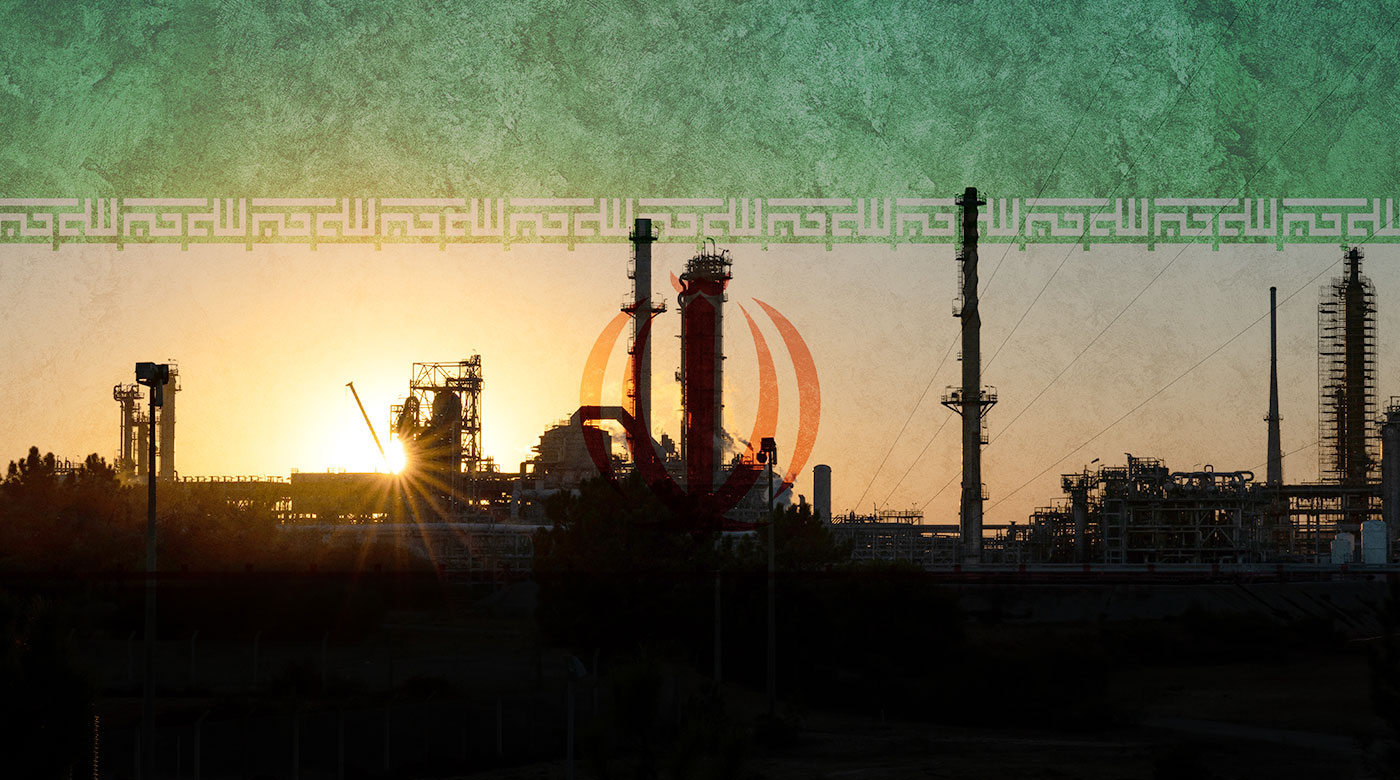 While the US reportedly seeks to revive the 2015 Iran nuclear agreement, the Treasury has tightened its grip on an international network delivering and selling petroleum and petrochemical products from Iranian companies mainly to China. The Treasury’s Office of Foreign Assets Control (OFAC) has sanctioned individuals and entities that used a “web of Gulf-based front companies” to facilitate hundreds of millions of dollars of trade.

Brian Nelson, the Treasury’s undersecretary for terrorism and financial intelligence, said: “While the United States is committed to achieving an agreement with Iran that seeks a mutual return to compliance with the Joint Comprehensive Plan of Action [JCPOA], we will continue to use all our authorities to enforce sanctions on the sale of Iranian petroleum and petrochemicals.”

Recent indirect talks in Doha between Tehran and Washington ended without a breakthrough over how to salvage Iran’s 2015 JCPOA nuclear pact.

Nasser Kanani, a spokesman for the Iranian foreign ministry, told reporters during a news conference that “the way and place to continue the negotiations are being discussed.” One sticking point is that the US is unlikely to remove from its foreign terrorist organization list the Islamic Revolutionary Guard Corps, which controls elite armed and intelligence forces that Washington accuses of a global terrorist campaign.

Richard Moore, chief of the Secret Intelligence Service (SIS), speaking at the Aspen Security Forum in Colorado on July 21, said reviving JCPOA to limit its nuclear program in return for relief from economic sanctions was the best way forward. “I’m not convinced we’re going to get there. I don’t think the Supreme Leader of Iran wants to cut a deal. [But] the Iranians won’t want to end the talks either, so they could run on for a bit.”

It has been said that Chinese refineries have been buying much Iranian oil despite US sanctions on the country’s oil exports. Reuters news agency reported a former Treasury official saying the US would try to influence China to reduce its consumption of Iranian oil “because that was the clear point of leakage in the sanctions regime.” He said the message to China was that “as long as Iran is not taking a return to the JCOPA terms seriously, you need to stop importing Iranian oil.”

The action against the Iranian companies is being taken pursuant to EO 13846 and follows OFAC’s June 16, 2022 designations of an international sanctions evasion network supporting Iranian petrochemical sales. Advocating the Treasury’s stance, Mr Nelson said: “The United States will continue to expose the networks Iran uses to conceal sanctions evasion activities.”

The actions on June 16 build on past designations of Triliance and Petrochemical Commercial Company (PCC). Triliance was designated in 2020 for facilitating the sale of Iranian petrochemical and petroleum products worth hundreds of millions of dollars from the National Iranian Oil Company (NIOC) to foreign customers, including in China. PCC was identified pursuant to EO 13599 on November 5, 2018, for being owned by the Government of Iran.

At the same time as the Treasury’s designations, the Department of State imposed sanctions on entities based in Iran, Vietnam, and Singapore and two vessels – BS Bravo (TRA065) chemical/oil tanker Gabon flag (Truong Phat Loc Shipping Trading) and Summer 5 (EVERRICH 5) (3FLY5) chemical/oil tanker Panama flag – pursuant to EO 13846 in connection with significant transactions for the sale and transport of petroleum products from Iran, on or after November 5, 2018.

The evaders named by OFAC are:

Two individuals were added: UAE-based Iranian nationals Morteza Rajabieslami and Mahdieh Sanchuli. Both have partnered to export Iranian crude oil and petrochemical products on behalf of Switzerland-based Naftiran Intertrade Company (NICO), the marketing arm of NIOC, through companies and vessels under their control, OFAC said.

Compliance officers will need to keep an eye on political developments as always. Rest assured, OFAC will play hard ball until the atomic threat in Iran is seen to ease.