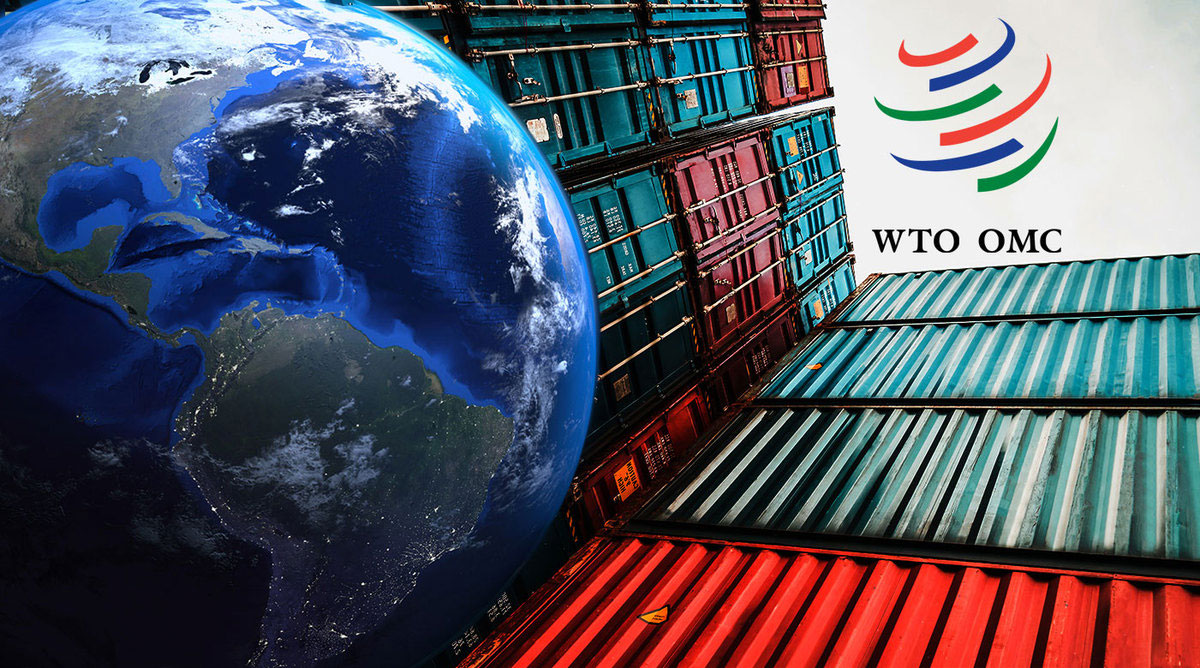 Export controls implicate both national security and economic considerations, but the spotlight is often seized by the security interests that ordinarily motivate such controls.  This short article will suggest, with an initial focus on Israeli export controls, a principle of legal interpretation that highlights economic concerns in the application of security-related trade restrictions.

Arguably, aside from their impact on international trade disputes, the GATT national security exceptions can also be employed for the interpretation of wholly domestic export control laws. This article employs the specific example of Israeli export controls to demonstrate how such interpretive principles can be used in the reading of domestic law but also argues more broadly that many jurisdictions can use this approach to include GATT-based trade and economic considerations in the analysis of security-related trade restrictions.

Unfortunately, the Israeli-specific items in the “Combat Equipment List” can sometimes be extraordinarily broad and outdated. To take a single example, Section 10A of the Israeli Combat Equipment List subjects all unmanned aerial vehicles (UAVs) and related equipment, without exception, to the onerous requirements of Israeli defense controls.

By their literal terms, the Israeli controls are not limited to UAVs that meet certain technical requirements, or to UAVs designed for military use – but to control of all UAVs regardless of functionality, including UAVs that would ordinarily be regarded as for hobby or recreational use. By contrast, the Wassenaar and MTCR lists control only UAVs that meet specific technical minimums or which are “specially designed or modified for military use.”[5] The wisdom of the broad Israeli controls is questionable, especially given that off-the-shelf commercial or recreational drone technology can be readily purchased on international markets.

To some extent, Israeli regulators are not unaware of the problems caused by the broad Israeli control lists. For example, DECA has announced its intentions to advance legislative reform, in the context of which the scope of certain items on the Israeli control lists would be narrowed. Unfortunately, the progress of such legislative changes has been stalled as a result of unrelated political constraints.

Member nations of the World Trade Organization (WTO) bind their national trade policies to several fundamental economic commitments. These commitments can include an assurance to abide by certain specified tariff schedules, and a commitment to not discriminate against the import or export of goods based on country of origin.[6]

Nothing in this Agreement shall be construed …

GATT Article XXI(b) seems to allow for security-based export control regimes. Any such regime, however, would be required to conform to the specific requirements of GATT.

First, the exception would require a WTO member to “consider” the imposition of such export controls “necessary” for the protection of such member’s “essential security interests.” Second, such a regime could only apply to “traffic in arms, ammunition and implements of war [or] … for the purpose of supplying a military establishment.”

The author is not aware of any judicial decisions analyzing the WTO national security exceptions in the context of security-related export controls. In addition, relatively little scholarly attention has been paid to the application of the WTO export to security-based export controls.

The purpose of this article is not to suggest that any specific national export control regime should be challenged as inconsistent with the WTO agreements. First, the WTO agreements provide only for commitments between sovereign WTO members, and such commitments cannot be asserted by individuals or entities against WTO members. Second, no WTO body has the authority or power to invalidate the export control regime of a sovereign. Rather, the ultimate remedy of any WTO member against another member for non-compliance with GATT commitments is the imposition of retaliatory trade measures.

At the same time, the significance of the GATT trade commitments and the national security exceptions is not limited to the WTO international dispute resolution mechanism. More specifically, the domestic law of several jurisdictions provides that domestic law should be interpreted in a manner consistent with the commitments of such jurisdictions under international law.[8] Under the national law of such jurisdictions, the domestic judiciary may be required to interpret ambiguities in any security-based export control regime in a manner consistent with the economic principles of GATT and, by extension, the GATT national security exceptions.

For example, in Buchris v. Hadera Tax Officer,[9] the Supreme Court of Israel addressed a levy imposed on employers of foreign workers. The Supreme Court held that the levy was not inconsistent with Israel’s treaty obligations. In that analysis, the Supreme Court reiterated its long-standing doctrine that domestic legislation should be interpreted in a manner consistent with international law. Given that doctrine, the court specifically analyzed whether the relevant statute should be interpreted in a manner consistent with GATT and the General Agreement on Trade in Services (GATS), eventually holding that Israel’s obligations under these multilateral agreements did not implicate the statute under examination.

Buchris shows that, under Israeli law, domestic law and regulation will be interpreted by courts in a manner consistent with Israel’s obligations under GATT. Given this doctrinal command, Israeli courts should also be required to interpret Israel’s security-based export control regime in a manner consistent with GATT – including, in principle, the GATT national security provisions. In other words, under the command of the GATT national security exceptions, ambiguities in Israel’s export control lists should be interpreted by courts in a manner that they only restrict trade in items to the extent “necessary” for the protection of Israel’s “essential security interests.”

Second, ambiguities in Israel’s export control law should not be interpreted to cover items that are not “arms, ammunition and implements of war” or not “for the purpose of supplying a military establishment.”

Application of the Buchris interpretive principle would allow Israeli courts to provide substantial clarity and precision to the ambiguities of the Israeli export control lists. For example, as noted above, a broad interpretation of Section 10A of the Israeli Combat Equipment List would subject all UAVs and related equipment, without exception, to Israeli export controls.

The Israeli Buchris case, however, would caution against a reflexively expansive interpretation of Section 10A, since such an approach could be understood as bringing Israeli export control law into conflict with Israel’s economic obligations under the WTO agreements. Rather, Buchris would seem to favor a narrower interpretation of Section 10A that would be compatible with the GATT’s economic goals.

[2] General Agreement on Tariffs and Trade, art. XI, §1 (providing that “[n]o prohibitions or restrictions other than duties, taxes or other charges … shall be instituted or maintained [on the] … exportation or sale for export of any product”).