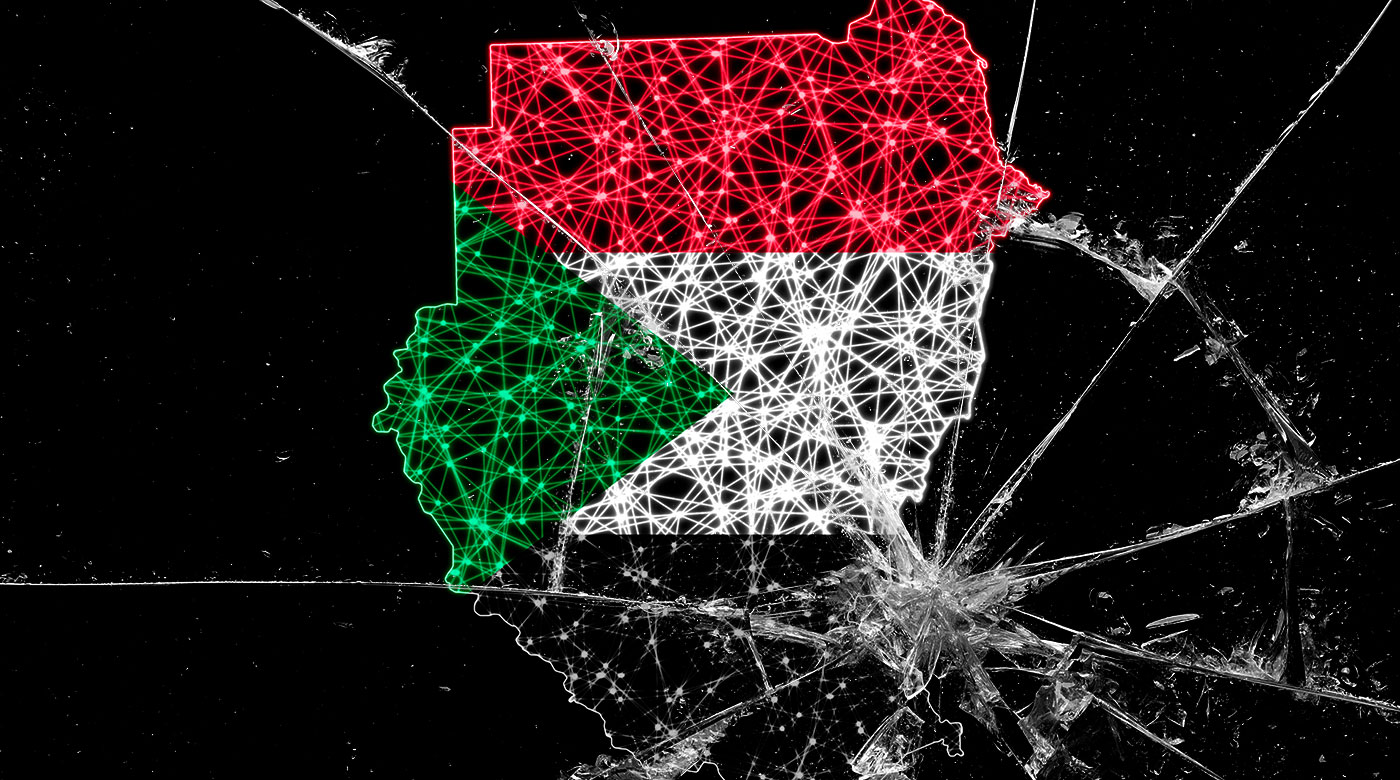 Well away from the mainstream media’s attention, the struggle for democracy in Sudan goes largely unnoticed in the West. On June 30, 2022, nine Sudanese protestors died in Khartoum, Sudan’s capital, while marching to demand an end to its military government. The deaths are only a few of many that mark a long conflict that has torn the country apart.

The US government has taken actions since the latest spate of political violence, ranging from condemnation of the military takeover, a subsequent cancellation of $700 million in financial aid, to an advisory released together by the US Departments of State, Treasury, Commerce, and Labor to highlight growing risks for US entities that deal with Sudanese state-owned enterprises (SOEs).

A Troubled Past, Present, and Future

Sudan has seen immense political turmoil over the past year. The latest bout of instability began with a failed coup by members of the Sudanese military in September 2021, looking to topple a transitional government comprised of Sudan’s military and civilian representatives.

This power-sharing arrangement, meant to last from 2019 until a democratic election in 2023, formed on the heels of mass protests against military rule after Sudan’s military removed former President Omar al-Bashir from power. A massacre of pro-democracy protests by Sudanese military forces served as a catalyst for this transitional government. Until being forcibly removed, al-Bashir ruled Sudan for 30 years and was accused of numerous criminal activities, ranging from allegations of election fraud to charges of crimes against humanity, war crimes, and genocide by the International Criminal Court.

The failed coup in September 2021 was followed a month later by a successful overthrow of the transitional government. Ever since, demonstrations for a return to civilian government and bloody crackdowns by the military authorities continue, with no end in sight.

The military government taking control of the country has implications that go far beyond politics in Sudan. All SOEs in Sudan are now under the control of the Sudanese military, in a country with a highly centralized economy that gives preferential treatment to SOEs.

The multi-agency advisory on Sudan addresses the altered set of circumstances of Sudanese SOEs, with a growth in risk with entering business engagements with such entities. Advisories are not legally binding and are informational.

The advisory highlights that, with the Sudanese military’s full control of SOEs, businesses operating in the country should perform additional “due diligence related to human rights issues and be aware of the potential reputational risks” of engaging with SOEs and other military-controlled entities. The need to adhere to OFAC’s list of Specially Designated Nationals and Blocked Persons is highlighted.

In addition, the advisory explicitly mentions the following risk considerations:

The advisory notes that it does not apply to “responsible investment or business activities in Sudan with civilian-owned Sudanese counterparts.”

International Law as an Additional Consideration

While not mentioned in the advisory, businesses working with Sudanese SOEs should consider customary international law.

Nevsun Resources, a Vancouver-based mining corporation absorbed by the mining giant Zijin Mining, operated a mining project in Eritrea with the Eritrean SOEs despite obvious human rights concerns. There has since been documented evidence of human rights violations at this mining site.

In 2020, the Supreme Court of Canada ruled that Nevsun Resources may be sued in Canadian courts by former Eritrean conscripts for its involvement in perpetuating forced labor, slavery, and crimes against humanity by the Eritrean SOEs partners. Such activities are breaches of “customary international law,” which refers to practices so universally followed that they are accepted as law.

In the US, there remains fierce debate on applying customary international law. Canada sees similar arguments, evidenced by the narrow 5-4 decision in the Nevsun case. But civil litigation for actions of foreign SOEs that Canadian corporations partnered with is now possible.

Any careless dealings by US businesses with Sudanese SOEs may lead to exposure to more than reputational damages – they may be subject to litigation in their home jurisdiction.

Kerry Contini, partner in Baker McKenzie LLP’s international trade practice, says the advisory is the latest in a trend on compliance issues. While she says this approach predates the Biden Administration, it has taken it up “with gusto.”

Ms Contini says the multi-agency stance can be linked more broadly to the Biden Administration’s “whole-of-government” approach. “This advisory is notable because it addresses a cross-cutting range of risks, such as sanctions, forced labor, human rights, and reputational issues.”

Ms Contini says that companies should take a stance on compliance and risk assessment measures. “They should ensure that key stakeholders such as trade compliance and supply chain are not operating in siloes. The advisory puts companies on notice of the US government’s enforcement agencies’ compliance expectations and where those agencies may dedicate their enforcement resources.”

The Sudan advisory has a narrow scope, targeting US businesses that deal with Sudanese SOEs. However, the advisory may be symptomatic of a broader change in the Biden Administration’s approach to sanctions compliance and risk assessment.