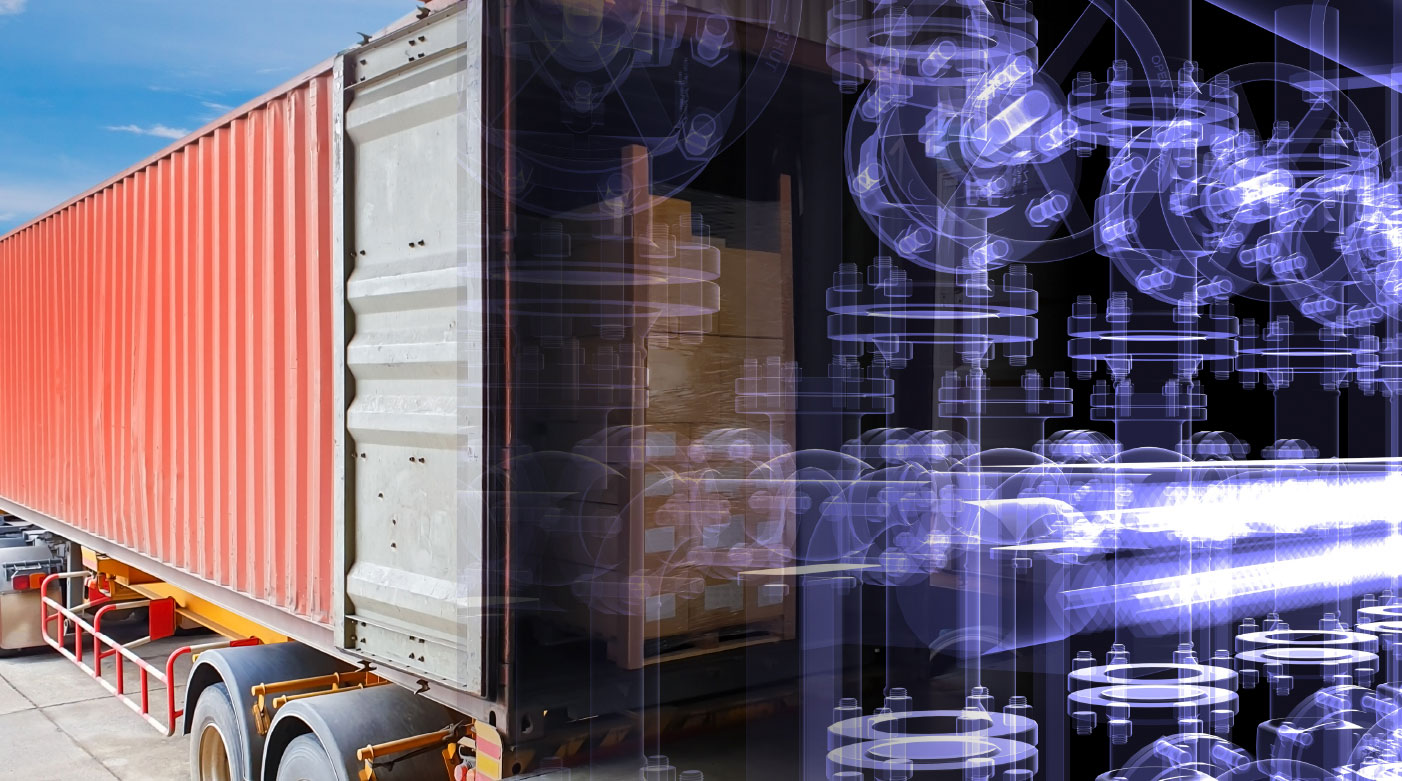 A leading US foreign export control and sanctions specialist has attested to the significance of the joint effort between the US Department of Commerce’s Bureau of Industry and Security (BIS) and the Financial Crimes Enforcement Network (FinCEN) in a video interview with ACSS.

Stephen Wilcox, managing director of export controls and sanctions at FTI Consulting, said this is the first time he has seen BIS announce the primary list of commodities of interest to Russia.

The joint effort, he said, “is a coordinated attempt to counter the shipping and export payment aspect of those commodities. This announcement increases awareness of that order aspect and says that the financial industry needs to help detect Russian sponsored illicit activities.”

The alert calls on financial institutions to fulfill their reporting obligations under the Bank Secrecy Act and details how to report suspected export control evasions to BIS.

“In procuring tangible commodities, Russia likes to separate the order of payment and shipping in a transaction among seemingly unrelated entities as their primary method of procurement to make it difficult for enforcement organizations to prove the elements of a crime when the transaction is split among parties,” Mr Wilcox said. “Not every separated transaction is nefarious, but almost every nefarious transaction is likely to be separated.”

All of the items require a BIS license before export or re-export to Russia or Belarus.

BIS pointed out that “the use of certain of these items by third countries to create final products that may be subsequently exported to Russia or Belarus is also prohibited.” (For a full list of items that now require a license when destined for Russia or Belarus, see 15 CFR Part 746, Supp. Nos. 2, 4, and 5,  and Part 774, Supp. No. 1.)

Mr Wilcox, a former BIS export control officer who monitored the end use of Russia’s illicit procurement activities, praised FinCEN and BIS for publishing a list of transactional and behavioral red flags. “A lot are derived from end-use checks. BIS has historically published a general list of red flags, and it is nice to see these published to create awareness.”

The joint alert says that considering the 22 red flags and conducting appropriate risk-based customer and transactional due diligence will assist in determining whether an identified activity may be connected to export control evasion. Among the red flags are:

BIS and FinCEN recommend a risk-based approach to trade finance. “Financial institutions with customers in maritime or export/import industries should rely on the financial institutions’ internal risk assessments to employ appropriate risk mitigation measures consistent with their underlying BSA obligations. This approach to compliance with the BSA may include appropriate due diligence policies and procedures as required by law and regulation, such as where applicable, FinCEN’s customer due diligence and beneficial ownership requirements.”

Mr Wilcox said financial institutions need to “start educating themselves differently” on Russian illicit procurement, the threats and risks posed by Russia, its priority programs and how it conducts its illicit activities. “Financial institutions now have to deal with BIS, which could technically come after the financing aspect of illicit procurement. It makes sense for them to get training on the BIS mission, the inner workings of the entire export enforcement program, and to review the compliance programs to ensure they are risk-based.”

When a financial institution has made a mistake in procurement deals, Mr Wilcox advises mitigating government scrutiny. “If a financial institution feels it has violated a law or sanction or facilitated through funding an illicit procurement activity or BIS regulation, it needs to consider submitting a voluntary disclosure. If a federal agent generates the investigative lead, there is a 100% chance it will be pursued until the conclusion. With a voluntary self-disclosure, there is a 90% chance it will resolve in a warning letter.”

FinCEN told ACSS it had no additional information to disclose “beyond what was published” in its June press release.

Watch our Interview with Stephen Wilcox for a discussion of the implications of the joint alert.