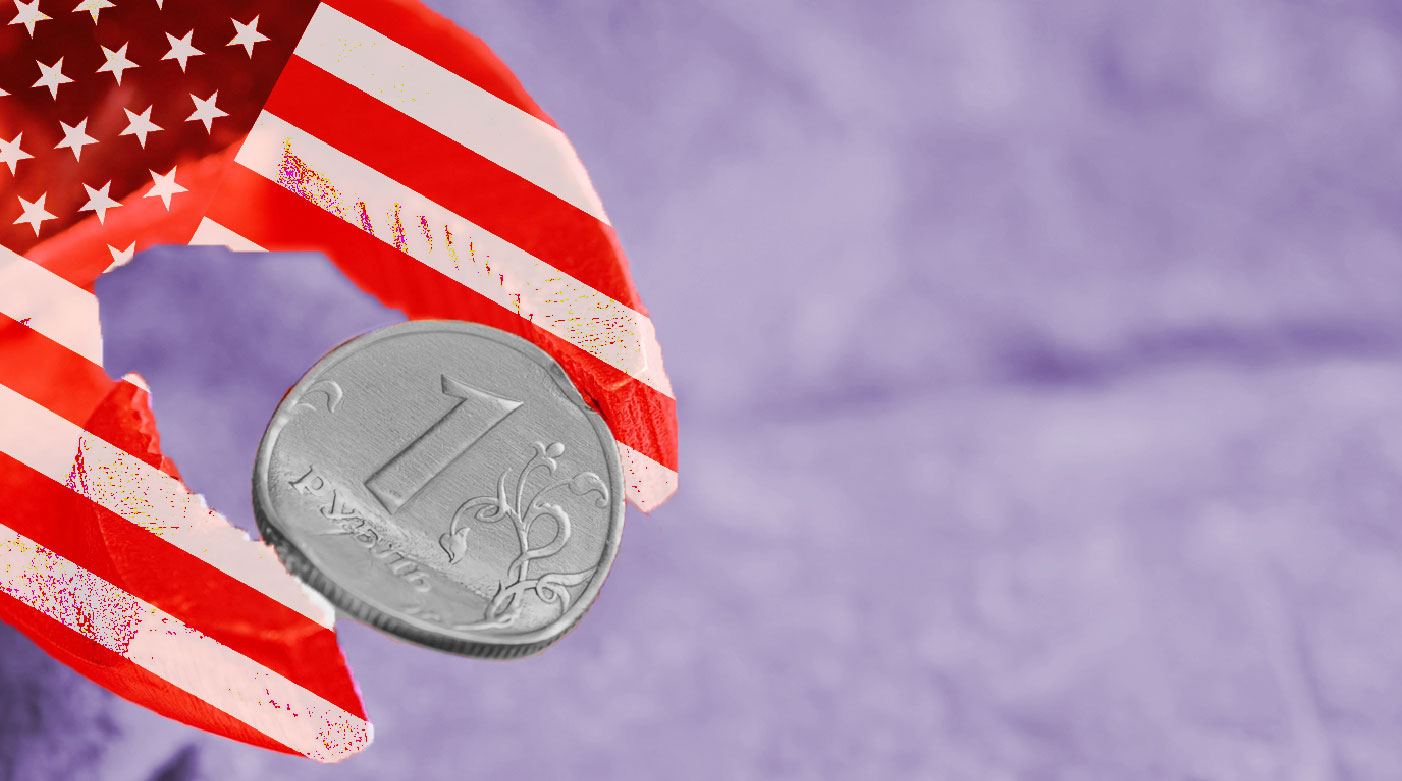 Actions against Russia have picked up speed again, like the calm before the storm. On the eve of Russian President Putin’s declaration of “partial mobilization” to deploy reserves in the war, the US Department of Treasury announced further designations and measures devised to slow down Russia’s war machine.

The Treasury’s initiative follows its observation that Russia has “scrambled” to find new ways to process payments and conduct transactions since its access to western finance has been limited.

The Treasury’s Office of Foreign Assets Control (OFAC) designated 23 individuals and one entity, including multiple individuals who have “furthered Russia’s objectives in Ukraine, both before and during Russia’s invasion this year.” Included among the designations is Task Force Rusich, a neo-Nazi paramilitary group that has participated in combat alongside Russia’s military in Ukraine.

OFAC is also publishing a frequently asked question to provide additional guidance on the heightened risk of facilitating Russia’s efforts to evade sanctions through the expanded use of the National Payment Card System (NSPK) or the Mir National Payment System.

The following individuals have been designated under EO 14024.

Vladimir Valerievich Komlev is the chairman of the management board and the CEO of NSPK, which operates Russia’s Mir payment card network. Russia created its own state-run card payment system in 2014. Mr Komlev has promoted the Mir network outside Russia, which OFAC says “ultimately could assist Russia in circumventing international sanctions.”

Viktor Olegovich Zhidkov is the chairman of the management and executive board of the National Settlement Depository (NSD), Russia’s central securities depository. Zhidkov implements NSD’s development strategy and is responsible for strengthening the depository’s role in Russia’s financial market infrastructure.

Eddie Vladimirovich Astanin is the chairman of the management board and chairman of the executive board of Central Counterparty National Clearing Center, the Moscow-based stock exchange’s clearing service provider.

Andrei Gennadyevich Melnikov is the general director of Russia’s Deposit Insurance Agency, a state-owned entity that the Kremlin uses for liquidating financial institutions and accessing foreign assets. Mr Melnikov was previously designated by OFAC in 2017 under EO 13660 for his involvement in Ukraine affairs without Ukraine’s authorization.

Maria Alexeyevna Lvova-Belova is Russia’s presidential commissioner for children’s rights. OFAC says she has led Russia’s efforts to deport thousands of Ukrainian children to the federation, including the “forced adoption” of Ukrainian children into Russian families. Lvova-Belova is also sanctioned by Australia, Canada, the EU, Switzerland and the UK.

Ramzan Akhmatovich Kadyrov is the leader of Russia’s Republic of Chechnya and has mobilized Chechens to fight in Ukraine. Mr Kadyrov has “amassed extreme wealth” as a result of his close relationship with President Putin, OFAC says. Mr Kadyrov owns a home in the United Arab Emirates, a private zoo, expensive private vehicles and operates with a “lavish slush fund.”

All were designated for being spouses or adult children of Kadyrov. Kadyrov was previously designated pursuant to EO 13818 in December 2020 and in December 2017 under the Sergei Magnitsky Rule of Law Accountability Act of 2012. Kadyrov is also sanctioned by Australia, Canada, the EU, Japan, Switzerland and the UK.

Task Force Rusich is a neo-Nazi paramilitary group that has participated in combat alongside Russia’s military in Ukraine, including near Kharkiv, in 2022, OFAC says.

Rusich is led by Alexey Yurevich Milchakov and Yan Igorevich Petrovskiy. Mr Milchakov is also sanctioned by Australia, Canada, the EU, Switzerland and the UK.

Access OFAC’s list of designated individuals and entities for all names and further details and Russia-related General License 51  that authorizes the wind-down of transactions involving Akvarius, and three Russia-related frequently asked questions (1080 – 1082).

Russia’s new proclamation about annexing Ukraine regions and “partial mobilization” of an estimated 300,000 troops will inevitably lead to more sanctions. The EU is already looking at announcing another round.

The EU, however, will have to find a consensus among its members. The Baltic states and Poland are more hawkish, contrasting with Hungary, which has continued to have its oil piped from Russia. Among the measures that the EU is considering is a price cap on Russian oil and banning more Russian banks from SWIFT.

The UK, the US, and other countries are set to announce further measures.