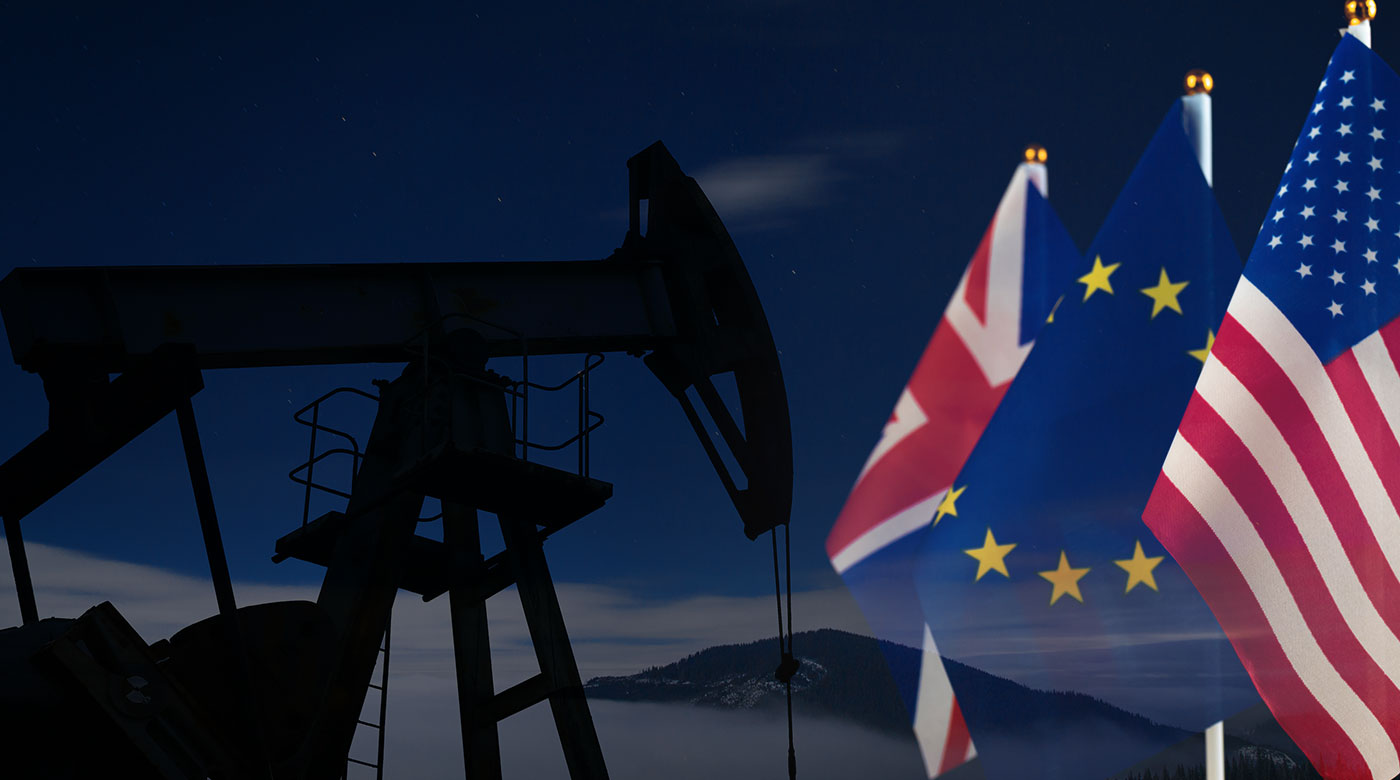 The availability of goods and services to Russia does continue, albeit, with a much narrower scope. Special licenses have widened that a little, allowing exemptions to sanctions to maintain essential relationships while still inflicting negative economic outcomes.

Regulatory commissions’ parameters for granting special licenses and sanctions exemptions vary, but they share certain principles. Most common is allowing entities conducting diplomatic or humanitarian efforts to interact with sanctioned jurisdictions. Exemptions are also granted by a jurisdiction when imposing a sanction would be to its own detriment.

So some services offered by the Russian banking and energy sectors continue despite extensive US, EU and UK programs. Russian energy has been a divisive issue, but some countries keep using Russian oil and gas because they couldn’t function adequately without them.

Here is a look at the special licensing and exemption protocols of the principal authorities’ sanctioning regimes against Russia.

OFAC authorizes the engagement of transactions that otherwise would be prohibited through licenses. There are two types: general and specific.

Specific licenses are the method utilized by individuals and entities to have their funds or mediums of commerce unblocked if they have fallen under sanctions. Applying for a license entails elaborating on all affiliated parties and transactions and citing the nature of one’s business.

OFAC will then issue a final decision. There is no process for appeal but new applications can be filed when new information is available.

Parties that engage in general or specific licenses are liable to ensure that the provisions of the exemptions are strictly observed. Specific licenses are granted case-by-case. Still, OFAC has cited certain areas that have been highlighted for exemption through its various sanction programs. Generally, they are: agricultural goods, medicine and medical devices.

The EU defines its sanctions exemption licenses with two classifications: exemptions and derogations.

Like other authorities, the EU has winding-down periods for creating temporary exemptions. Russia is no exception, and EU persons and entities have been able to perform contracts with Russian concerns with various deadlines for completing contracts.

Derogations can be applied for by parties operating in the EU through the respective national competent authority (NCA) of the member state they operate in. NCAs are the regulatory bodies in charge of sanctions enforcement of each member state, with examples like the Ministry of Foreign Affairs – Legal and Treaty Department for Poland, or the Financial Sanctions Unit – Anti-Money Laundering Authority for Greece.

For both classifications of licenses, the following areas have been stated to be areas of focus:

OFSI employs broad exemptions – or general licenses – and specific licenses. Exemptions allow acts otherwise prohibited by financial sanctions under specific circumstances generally set out in legislation. Exemptions apply automatically where the specified criteria are met and do not require a further application to the OFSI.

Special licenses are written authorizations by OFSI permitting acts otherwise prohibited by financial sanctions. Special licenses are contingent on whether applicable legislation provides grounds enabling the OFSI to issue them. Required criteria for license applications include:

Since the invasion of Ukraine, the UK has issued eight exemptions to its sanctions campaign. Most were temporary banking exemptions to ensure UK citizens had time to settle their affairs with Russian financial institutions, such as the sanctioned VTB Bank or Sberbank.

The combined sanctions programs of the UK, EU, and US have significantly cut Russian oil imports. In an attempt to punish Russia economically and reduce its energy leverage, many nations pushed for embargos. The US has had a full embargo on Russian oil since March. The UK has established a sanctions program that will fully curb imports of Russian oil by year end.

Several EU states considered similar full measures. However, Russian oil is still flowing to Europe. They could not turn off the supply because of a greater dependency. The UK’s Russian oil imports are small while they are substantial in Germany and other EU nations.

At a May summit in Brussels dedicated to energy, the EU ratified sanctions, calling for the end of Russian oil and liquid natural gas brought in by sea. This complements the rejection of Russian oil delivered by pipelines such as the abandoned Nord Stream 2. The EU projects that these measures will cut 90% of oil imports from Russia by year end.

Not all nations were united in their views. Hungary Prime Minister Viktor Orban said his country would be at a loss because it relies on Russian energy and has longstanding relations with Russia. Hungary imports more than 60% of its oil from Russia through the Soviet-era Druzhba pipeline.

Mr Orban fought the full embargo measure and stated he would only support new sanctions “if his country’s oil supply security was guaranteed.” Mr Orban has been considered an outlier among European leaders given his past public support for Russian President Vladimir Putin, his endorsement of neutral measures in the Russia-Ukrainian conflict, and his support of Russian energy and commerce sectors in the EU.

Other central EU states also depend on Russian oil, such as the Czech Republic and Slovakia. Although these countries are less aligned, they lack the infrastructure to entirely cut off Russian energy and engage with alternatives.

To appease Mr Orban and still significantly seal off Russian gas, the European Council found consensus on the water-borne oil ban. For the Druzhba pipeline, the EU will issue special licenses for the pipeline’s operator, Transneft, a Russian state entity and the world’s largest oil pipeline company. In March, the EU added Transneft to its list of sanctioned entities.

Exemptions for the Atomic Energy Sector

Atomic energy is another sector with exemptions. The EU continues to allow the Rosatom State Nuclear Energy Corporation, a Russian state corporation, to interact with parties within the EU. Rosatom is responsible for international energy needs similarly to its counterparts in the oil sector but has not fallen under the same scrutiny.

Nuclear sector firms in the EU have condemned Russia’s actions in Ukraine but have elected to honor previously established commitments and projects with Rosatom. Examples include Framatome, a French nuclear group, and Germany-based Siemens with its nuclear projects arm.

US President Joe Biden was considering sanctions on Rosatom in tandem with other sanctions on Russian entities, but no such directives have come from the White House. The decision for the US to spare Rosatom spurs from a few angles.

Rosatom is a large international broker of nuclear energy and an important actor in rolling out clean energy initiatives, which the current US administration values. Also, due to nonproliferation efforts between nuclear states, communication and cooperation with Rosatom ensure the best possible transparency between the US and Russia for peaceful nuclear technology usage.

Russian atomic energy is not leveraged the same way as oil is geopolitically. Therefore, Rosatom has a tentative pass from the US.