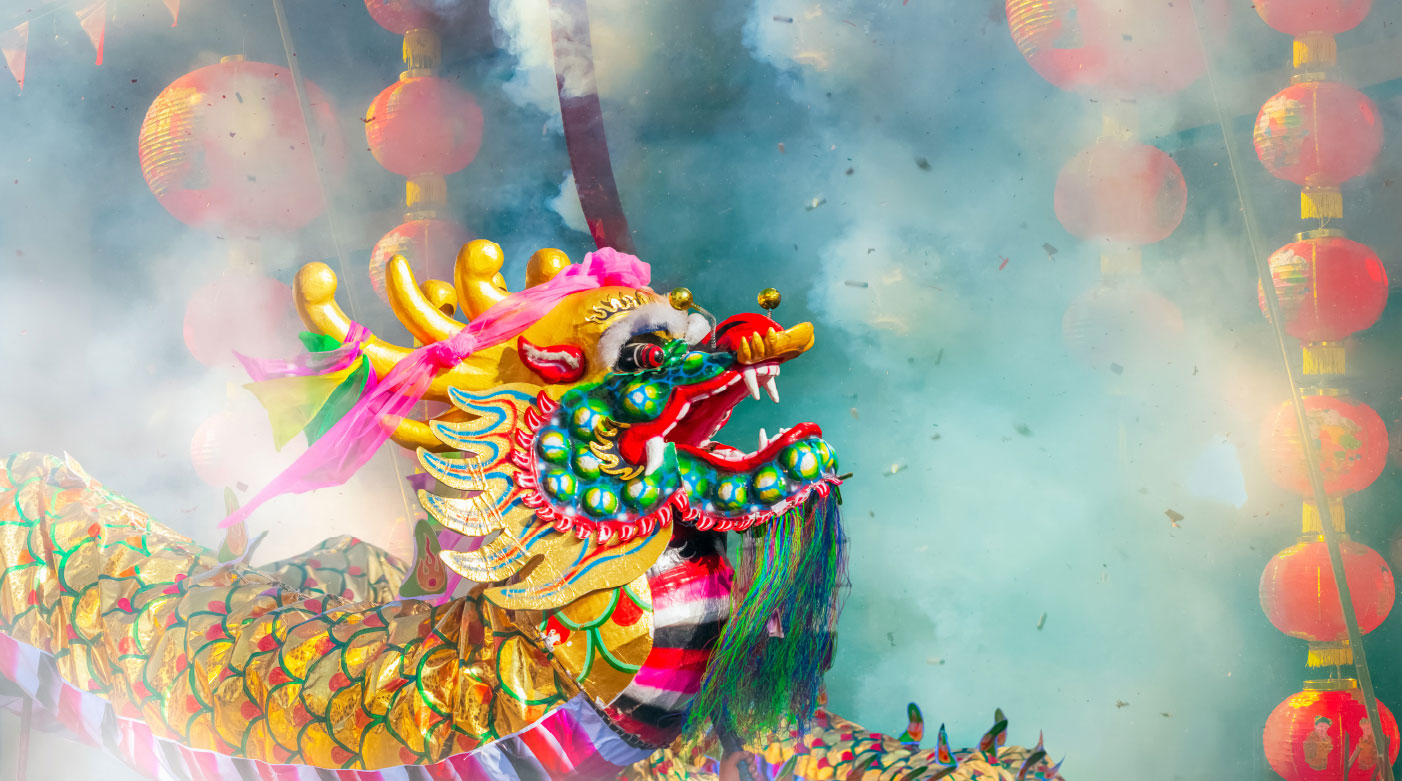 China’s anti-sanctions regulations have attracted comments not only for being one of the newest programs but also for the variety of their provisions and the country’s position in the global economy.

In my previous article, Venezuela’s Anti-Blockade Law and the Growth of Counter Sanctions Regulations, I indicated how jurisdictions issued internal regulations, based on the extraterritorial effect of economic sanctions, to limit the impact of the measures within their borders.

Arguably, the sanctions issued by the USA are global. The US dollar accounts for most international financial and foreign trade transactions. The scope of these sanctions is broad.

If we add secondary sanctions, whose effects are felt even in the absence of a link with the US – this is called extraterritoriality – all individuals and entities are affected by them.

In recent years we have seen steady and, in some cases, accelerated growth. Several countries have decided to implement not only UN Security Council sanctions but also, more frequently, their own autonomous programs.

The conflict between Russia and Ukraine has marked a “before and after” in the world of sanctions. We have seen not only a minute-by-minute deployment of sanctions but also countries issuing them that are not exactly known for doing so, such as New Zealand.

In response to these measures, we have also seen resistance initiatives by Russia, such as the expansion of the countries included in its Unfriendly Countries List, created in May 2021, with only two countries included, but expanded in recent weeks to 48.

In Venezuela’s Anti-Blockade Law and the Growth of Counter Sanctions Regulations, I pointed out that several countries have issued their own anti-sanctions laws, mainly to limit the scope of the extraterritoriality of US sanctions and to issue their own counter-sanctions in response to sanctions imposed on them.

To say “accelerated economic growth” makes one think immediately of China. Such growth has made it an important, even dominant player both in the global economy and politically.

China-US relations have been evolving significantly. China’s trade with the US grew from $5 billion to $231 billion from 1980 to 2004. In 2006, China became the US’ second-largest trading partner after Canada. Politically, there have been several events of increasing tension, reaching a peak in late 2020 when US director of national intelligence John Ratcliffe said China was “the greatest threat to America today.”

The signing of the National Defense Authorization Act for Fiscal Year 2019 saw the beginning of economic restrictions and sanctions on China and Chinese companies for security concerns, human rights violations, and unfair trade practices. The act was used to impose restrictions on Huawei and ZTE.

In response, China’s ministry of commerce issued Order No 4 of 2020, “Provisions on the Unreliable Entity List,” intended to deter foreign entities from halting their operations because of “discriminatory measures” against any entity or individual in China, under penalty of being listed on an unreliable entity list.

Subsequently, the Chinese ministry issued Order No 1 of 2021, “Rules on Counteracting Unjustified Extraterritorial Application of Foreign Legislation and Other Measures.” The rules address the limitation of the effects of foreign extraterritorial measures and provide that enforcing them to the detriment of Chinese entities or individuals may give them the right to compensation.

In principle, this order limits the effects of foreign sanctions. However, Article 12 of the order grants the Chinese government the power to “take necessary counter-measures based on actual circumstances and needs,” thus signifying the first provision with a “positive” effect of counter-sanctions.

The Anti-Foreign Sanctions Law, passed in July 2021, incorporates China’s ministry of commerce’s orders. With support from its population, this law came to grant China the broadest and most effective powers to counter any foreign sanctions imposed on its nationals or companies, even providing for measures against the family members of the subjects or entities designated in its list of countermeasures.

It would not be inaccurate to say that this law can be considered as the archetype of a counter-sanctions regulation by providing for:

Access to China’s economy, the biggest in the Asia-Pacific, is essential to the eastern hemisphere. In addition, China has been strengthening its political and economic ties with countries whose economies depended on the US, such as Venezuela, Mexico, Argentina and Chile, where Xi Jinping congratulated recently elected President Boric on his victory. Geopolitically speaking, the extent of China’s dominance is growing. As these economic and political ties strengthen, so do China’s global links.

On the other hand, the global nature of software and digital business can be exploited to expand the reach of Chinese regulations. China’s Personal Information Protection Law (PIPL) may deem the location of data hosting and its transmission to be a sufficient China-link to apply countermeasures.

There is little case law, but in 2020 Société Internationale de Télécommunications Aéronautiques SCRL (SITA), a Swiss telecom company, reached a settlement to pay a $7.8 million civil penalty for 9,256 violations of the Global Terrorism Sanctions Regulations. An essential element for subjecting SITA’s operations to US jurisdiction (US-link) was that several services were provided from or transited through the US, or were of US origin.

Whether the application of PILP will consider the location of the servers and the data is uncertain. We will see further developments in time that better define its scope.

China has tried to implement its Anti-Foreign Sanctions Law in Hong Kong. It later dropped it, owing to possible implications, not the least being that it could backfire on China in the present climate. Still, this can be viewed as its first attempt.

Hong Kong keeps growing as an international financial center, often serving as the West’s financial bridge to mainland China. As China becomes more important in the global economy, companies will find it difficult not to comply with China’s counter-sanctions measures, if failing to do so would mean to lose access to Hong Kong’s financial system.

Over the past few years, China has been on a seemingly endless growth spurt. We can see how it is implementing the measures needed to capitalize on its growth and importance in the global economy. We can see how it is extending the reach of its decisions and dominance in world politics and turning the balance to its favor, in this case, through counter-sanctions.

Compliance professionals will need to evaluate China’s counter-sanctions measures, determining how to keep China, the US and other jurisdictions in the same operation. Processes such as designing a new product, entering markets, and evaluating suppliers and partners will need to address the potential sanctions risk if they involve China.