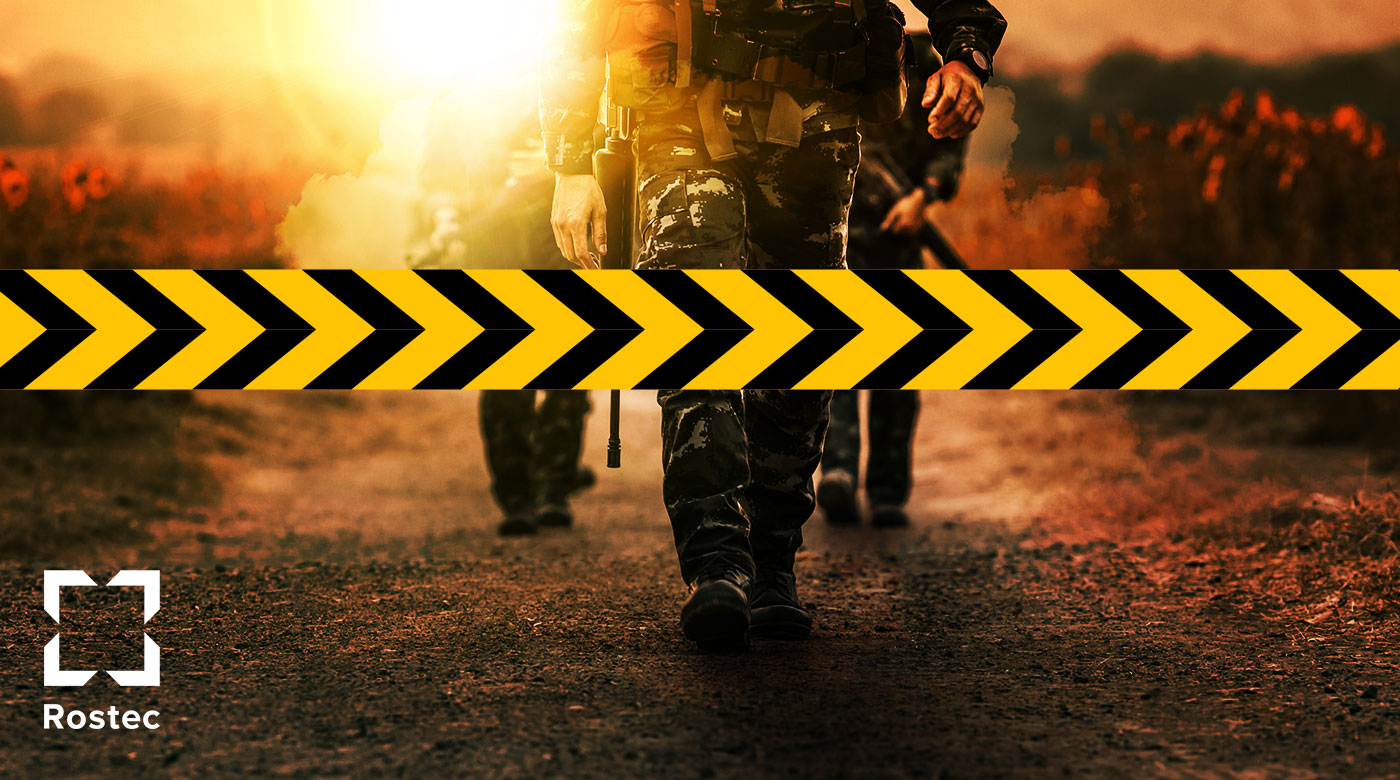 The Russian Federation’s defense industrial base is the focus of OFAC’s (Office of Foreign Assets Control’s) latest sanctions round. OFAC designated 70 entities, many “critical” to industrial, technology, and manufacturing sectors. Mainly following Executive Orders (EOs) 14024 and 14065, the actions “strike at the heart of Russia’s ability to develop and deploy weapons and technology,” OFAC said.

Secretary of the Treasury Janet L Yellen said in a press release: “Broad multilateral commitments and actions by G7 members this week further cut off the Russian Federation’s access to technology that is critical to their military.”

A number of the sanctioned entities had been approached for comment by the news agency Reuters but all declined. The request formed part of a Reuters examination of companies, executives and investors “underpinning Russia’s defense sector” saying that many players had been untouched.

“Nearly three dozen leaders of Russian weapons firms and at least 14 defense companies have not yet been sanctioned by the US, EU or UK,” the report says. In June, Reuters had asked UK and US sanctions authorities to comment on its list of “more than 20 companies and more than three dozen individuals that had escaped sanctions” but the replies comprised only general statements.

Despite the notion that there is much more scope for a further round of sanctions, OFAC’s designations in tandem with the US Department of State imposed sanctions on an additional 45 entities and 29 individuals. Russian Federation military units and the redesignation of Russia’s Federal Security Service (FSB) are the chief targets.

OFAC says Rostec’s management umbrella comprises more than 800 entities in a wide range of sectors. All entities owned 50% or more by Rostec, directly or indirectly, are blocked, even if not identified by OFAC. Rostec is also sanctioned by Australia, Canada, the EU, New Zealand, Switzerland, and the UK.

Refer to US Treasury Sanctions Nearly 100 Targets in Putin’s War Machine for a comprehensive list of designated subsidiary companies, such as those associated with Irkut, Russian Electronics and Kamaz. General licenses and winding down dates are also listed.

Some of Rostec’s subsidiaries had already been added to OFAC’s SSI List in 2015, pursuant to Directive 3 of EO 13662.

Irkut manufactures fighter jets for the Russian Federation’s military and does full-cycle production of military and civil aircraft.

Tekhnodinamika is a designer and manufacturer of aircraft equipment. Tekhnodinamika’s products are installed on virtually every Russian airliner, cargo plane, and helicopter.

Shvabe is primarily engaged in the development and serial production of optical and laser systems and complexes. Shvabe unites several dozen industrial facilities and research centers across Russia, forming the core of Russia’s optical industry.

Kamaz is one of the world’s top 20 heavy-duty truck producers and a supplier of armored vehicles to Russia’s military. Kamaz general director and chairman Sergei Anatolyevich Kogogin was also designated and three Russia-based companies working for or with him: Zalog OOO, PFMK, and Alfa-Invest. These companies are engaged in equipment rentals and leasing, furniture and paper manufacturing, and financial activities, respectively.

RT-Capital is engaged in debt and financial restructuring, and the management of real estate.

RT-Inform implements trade and procurement activities of holding companies and organizations of Rostec.

RT-Business Development engages in asset management and direct investments in non-controlling interests of businesses in the natural resources, technology, and infrastructure industries.

State Flight Testing Center Named After VP Chkalov is the largest testing center of the Aerospace Forces of Russia.

OFAC also designated 16 leading officials of the UDV, including its Russia- and Dubai-based chairman Alexander Yuryevich Boroday, the former self-proclaimed prime minister of the US-sanctioned Donetsk People’s Republic (DNR) and a member of the US-sanctioned state Duma of the federal assembly of the Russian Federation, and UDV executive director Andrei Yuryevich Pinchuk, the former head of the DNR’s security apparatus.

The full list of officials can be viewed at US Treasury Sanctions Nearly 100 Targets in Putin’s War Machine.

The DNR and Luhansk People’s Republic (LNR) are being re-designated. Vitaliy Pavlovich Khotsenko, the newly appointed chairperson and previously an official in Russia’s Ministry of Industry and Trade, has been designated.

OFAC also designated the Advanced Research Foundation (FPI) and its director, Andrey Ivanovich Grigoryev as part of its crackdown on technology and defense companies that play an important role in the Russian Federation’s ability to wage its war against Ukraine.

FPI facilitates cutting-edge research and development for national defense and security, modernization of the Russian Federation’s armed forces, and creation of innovative technologies and high-tech products for military, special, and dual-use applications.